In the present world, women are not far behind.  There is no end to their fan followers on various social media platforms.  And there is no end of curiosity or interest in and among the audience.  Viewers are very curious about how they do it, how they move, how much they earn.  Female stars also broadcast everything to the audience in a timely manner.
Today, we will talk about the top five richest female athletes in the world. Below are the name of 5 richest female athletes. 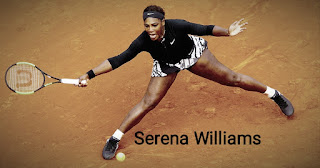 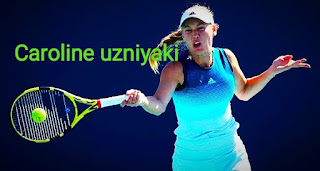 Denmark's tennis player, Caroline wozniacki is ranked second among female athletes. He has been at the top of a group of girls in tennis for quite some times. Wozniacki tops the rankings as the first female athletes from a Scandinavian country.
Total Income : 13 million USD .
Prize Money : 7 million USD.
Advertising : 6 million USD. 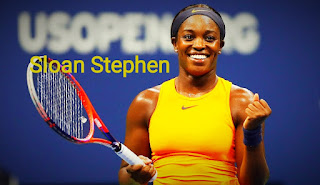 American female tennis player sloane stephens is third in terms of earning. The US tennis star has won the US open title in 2017. It is currently ranked at number 20. Stephens had the best rankings of 3.
Total Income : 11.2 million USD.
Prize Money : 5.7 million USD.
Advertising : 5.5 million USD. 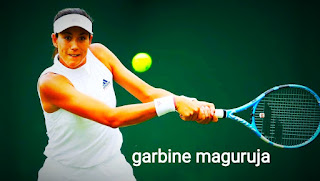 Venezuela’s women's tennis star garbine is fourth in terms of earning. The spanish-born star has been at the top of the rankings for some time. Won the French open and Wimbledon title.
Total Income : 11 million USD.
Prize Money : 5.5 million USD.
Advertising : 5.5 million USD. 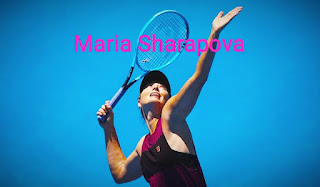 Thanks for reading our post
Stay tuned to our website for all the new news and information.
Please visit this webpage ----www.chinguriabarta.com
by Helal Khan at 5:19 PM

Lorem Ipsum is simply dummy text of the printing and typesetting industry. Lorem Ipsum has been the industry's.